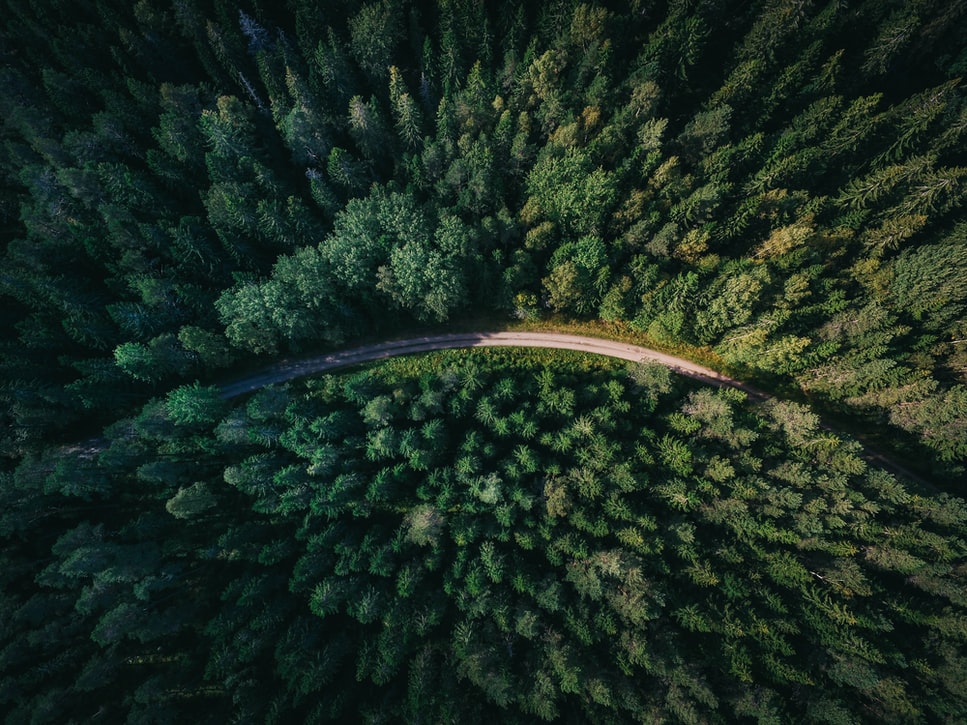 How we've helped to offer a holistic view of your wealth and uncover new insights?

A client large proportion of a client's wealth was in real estate, art, and wine. Canopy was able to consolidate all his non-financial assets with his equities, bonds, and funds to give him a holistic view of his wealth for the very first time.

A client had invested a significant amount in Odebrecht bonds. Canopy alerted the client and their Relationship Manager when the value of the bonds breached the threshold setup on their portfolio. On further investigation they became aware of the reported corruption charges and thus were able to limit their loss.

A client had a strong weighting of bonds in all his individual accounts. Using the Canopy Visualizer they were able to identify that a number of bonds were due to mature in the same month. Using this information the client has sufficient time to consult with his Relationship Managers to minimize the time the capital spent uninvested.

Using Canopy Analytics a client was able to identify that their had entered the option leg of their covered call incorrectly. A weekly summary email identified that they had unexpectedly taken on more exposure to the underlying equity. Upon investigation it was evident that they had bought instead of sold a call option.

Thank you! Your submission has been received!
Oops! Something went wrong while submitting the form.

Connect via email at hello@canopy.cloud